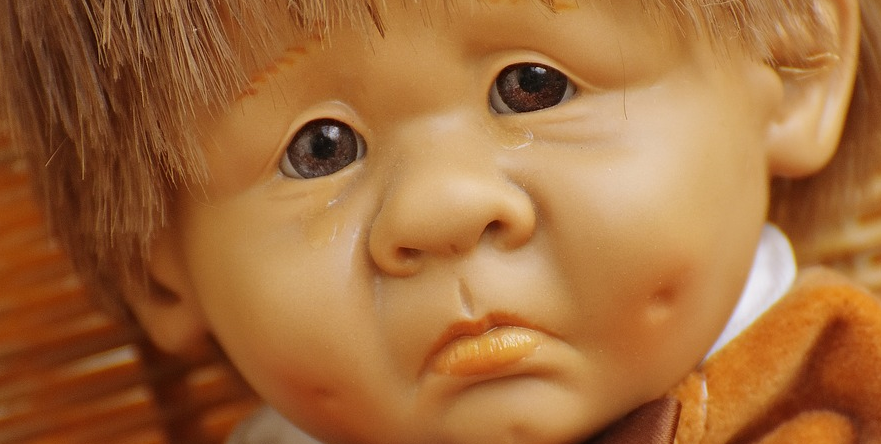 In Sweden there is an internet forum, flashback.org. On Flashback.org, hundreds of thousands members write about different cases of crime. There have been posted about 65 million posts on the flasback.org and posted about 10,000 posts each day. It is a lot for a country with 10 million people (Sweden).

The members guess who are the guilty ones. They print private personal details, social security numbers, residential addresses and much more. Obviously, the members of the flasback.org guess wrong. As a result, the personal information of the wrong persons is printed. Members also write how terrible they are and find lies about them that they are sexually perverted, they are pedophiles, they are killer, etc. The information is often sent to their workplaces.

The persons exposed to the above lose their jobs, receive no housing, often lose friends and become socially emigrated for the rest of their lives. Many of them ultimately commit suicide.

Companies are extremely disappointed, so bad that they go bankrupt. Companies can be a good company with several employees, but if they are shown on flasback.org, nobody dares to do business with them. Then it will not take long before their history is over.

The flasback.org also has other bad posts. For example, pedophiles can discuss how to catch children to be used for the “fun” of the weekend.
It captures disabled people and postes the photos on the flasback.org to laugh at them together.
They paint pictures of dead children as clowns and contest which dead clown children are the funniest. The pictures order them from courts of children who have been murdered.
There is a lot of racism on the flasback.org. They write completely unharmed about people from other countries, they write that people from other countries have low IQ and that they are born criminals.

Nazis are allowed to write freely on the flasback.org. They expose their obscure propaganda to the forum and participate in racist statements.

There is much more obscenity going on than the above but the location is not enough to describe everything.

Thousands of people feel bad at flashback.org. We are many who tried to stop them but nobody cares about us because we are too few. Help us help everyone whose life has been destroyed by flashback.org!